According to BSNews, the visit of the Standing NATO Mine Countermeasure Group SNMCMG2 to Sevastopol will be commenced on August 29, 2013 in the framework of cooperation of the NATO countries’ Navy in the Mediterranean with Ukraine.

The visit to Sevastopol will last approximately till September 2.

SNMCMG2 is formed by NATO countries on the rotation basis every half a year and is a part of the NATO Response Force (NRF). Although this vessel formation traditionally operates at the southern flank of Europe, it may be deployed at any point of the world.

Germany took the command over SNMCMG2 on June 25, 2013. The formation is currently under command of Commander Mathias Seipel (German Navy). 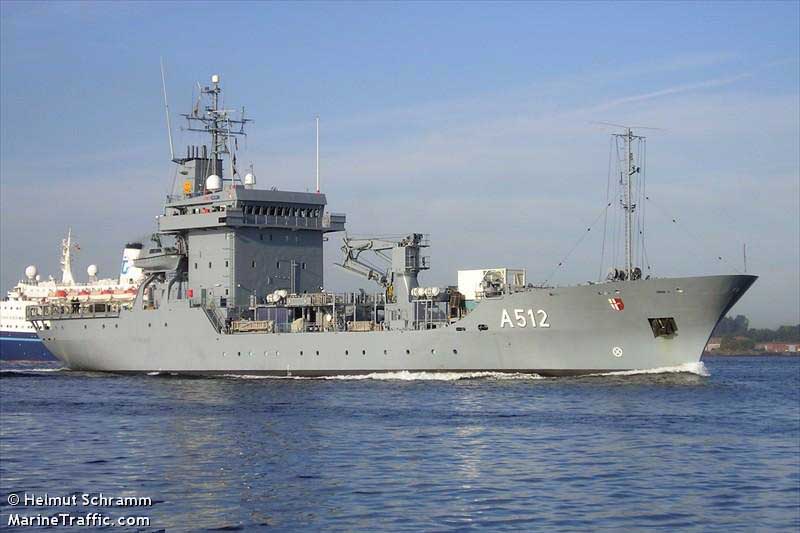 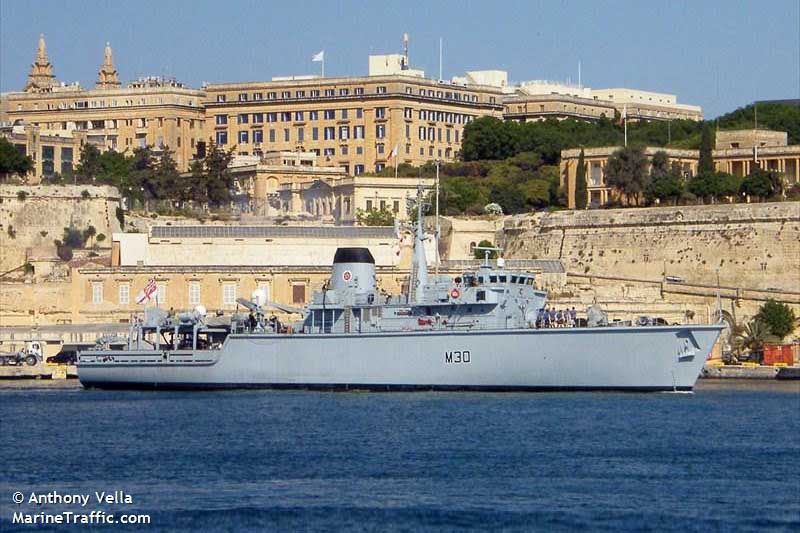 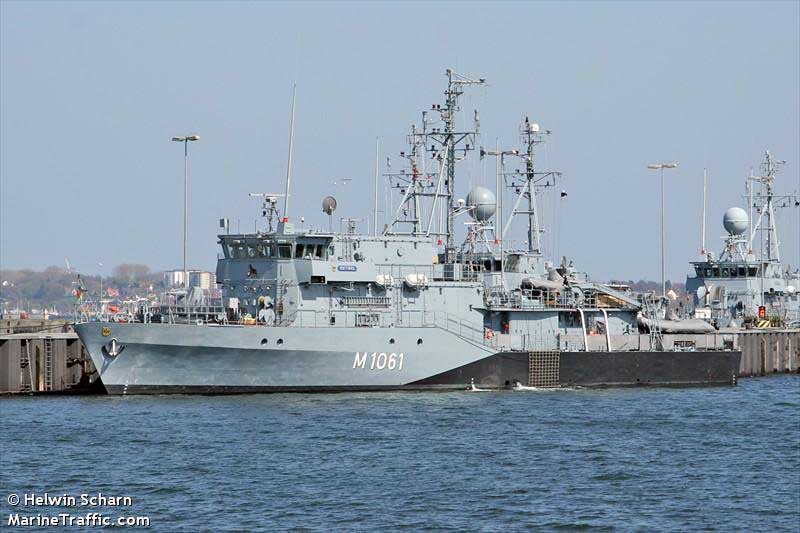 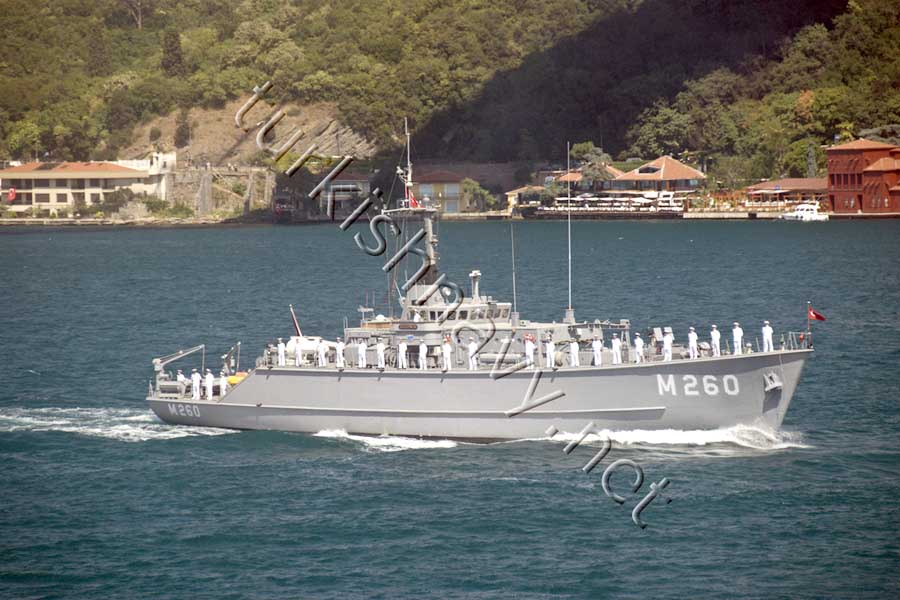 On August 26 SNMCMG2 vessels already entered the Black Sea from the Bosporus.