Soviet submarine found in the Black Sea near the Crimean coast

The data of the state archives allow stating that this is one of 16 missing Shchuka-class submarines, Shch-216. The vessel has been identified as the medium-sized torpedo submarine.

The Crimean Republican Committee on the cultural heritage protection has sent an inquiry to the Central Navy Archive of the Russian Federation, and according to the archive data, the Shch-216 submarine was missing in action in February – March 1944. The vessel was destructed by antisubmarine bombs. The entire crew of 47 people died. Experts of the agency archive have provided copies of the crew identification documents: family names of all the fallen and addresses of their immediate relatives are known. 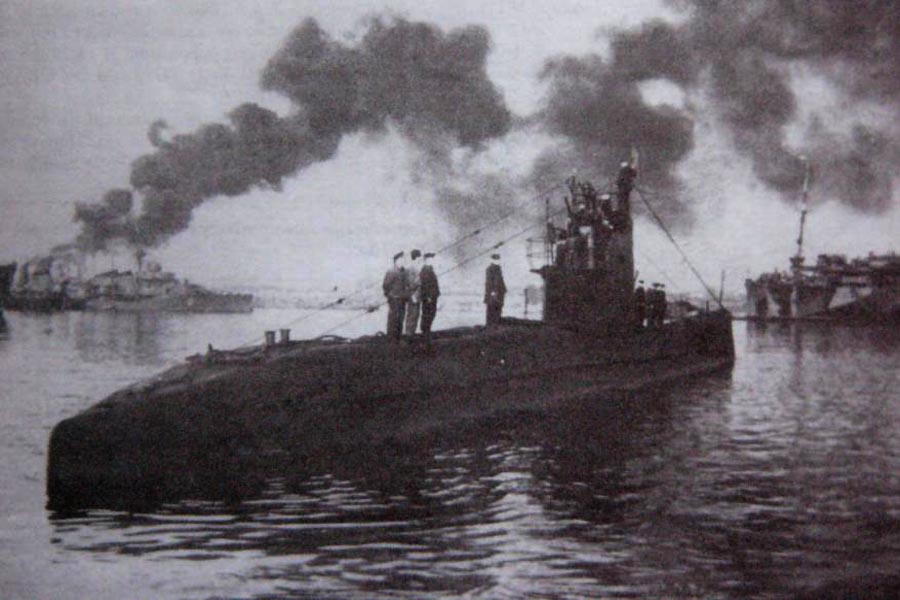 Potentially it is possible to consider the issue of raising of this submarine, burial of the crew members, and establishment of a museum, having no analogues at the post-soviet territory.

The search of relatives of the fallen submariners will be also conducted.