Two Turkish naval vessels - the military transport ro-ro ferry TCG ISKENDERUN (A1600), manufactured in Turkey, and the former German Donau (A 69), currently the training and staff vessel, TCG SOKULLU MEHMET PASA (A577) - will come to Odessa on 2013-05-20.

According to the Turkish mass media, both vessels are on the traditional summer march with naval academy students on board. On 2013-05-16 they visited the Turkish Samsun port. 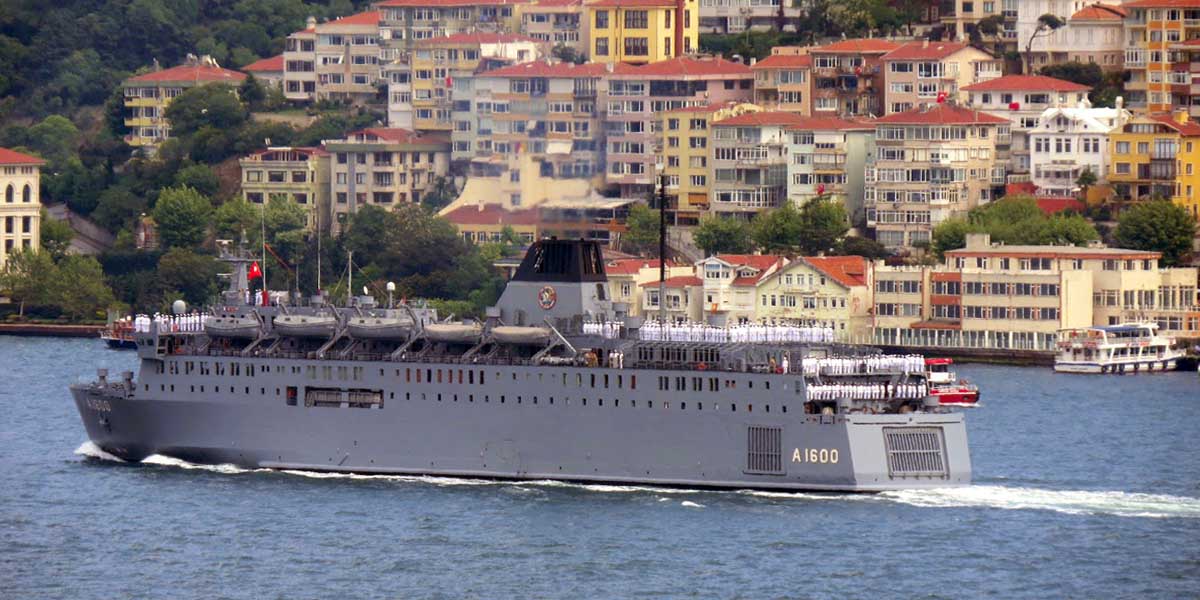 In May 2008 TCG ISKENDERUN (A1600) already visited Ukraine, calling in Sevastopol:

In 2011 this vessel participated in the evacuation of Turkish civilians from Libya, while in 2006 – from Beirut in the course of the armed conflicts. In May 2012 it visited Novorossiysk.

TCG ISKANDERUN A-1600 is the civilian ro-ro ferry, transferred to the Turkish Navy in 2002. It is identical to Samsun and Ankara ferries, made in Poland. 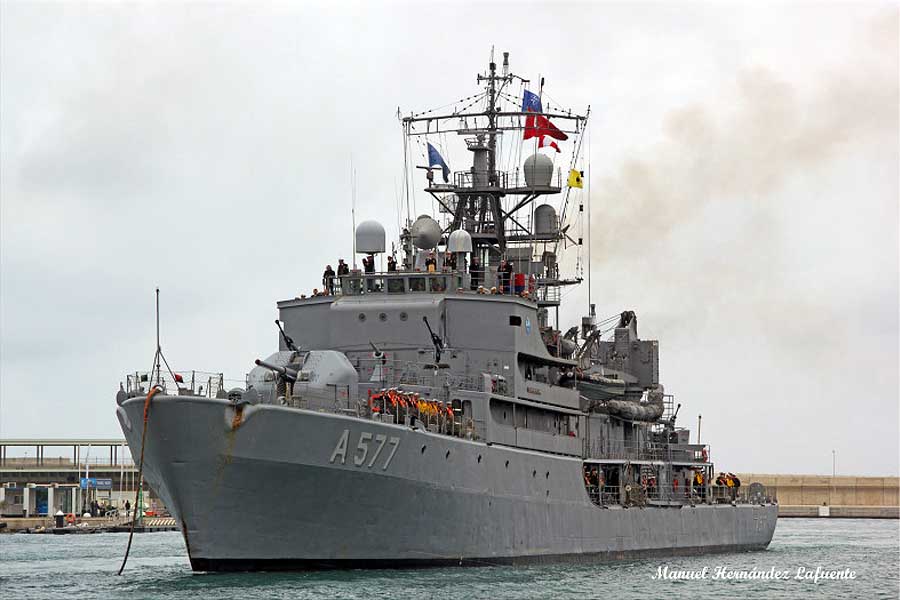 Transferred to Turkey in 1995. It was the flagship of the NATO anti-mine group in the Mediterranean Sea. Currently it operates as a training vessel.