Following the collision of two cargo ships about 78 nautical miles southwest of the island Sapienza near Methoni, the coast guard recovered two dead sailors, while a further eight still missing at sea. 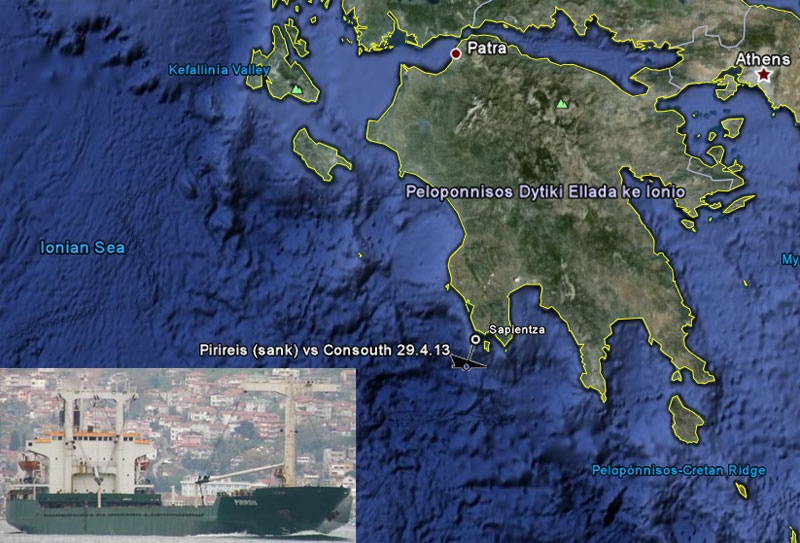 According to the first reports, the cargo ship «Kon South» sailing under Antigua-Barbuda flag and a crew of 16 collided with the «Piri Reis» from the Cook Islands a crew of 17. The «Piri Reis» sank and seven of its crew members were saved, while the bodies of two more were later located.

The Kon South was returning to Malta from Turkey, while the «Piri Reis» was transporting fertilizer from Aqaba to the Ukraine. The Coast Guard was notified at around 7am and launched an immediate investigation with the participation of four near-by ships, coast guard craft, a C 130 air craft and a Sikorsky helicopter.

VIMA 99.5 FM contacted the Minister of Shipping Κ. Mousouroulis, who stated that it is likely the accident was caused by human error, since the sunken ship’s captain was not on the bridge during the collision. 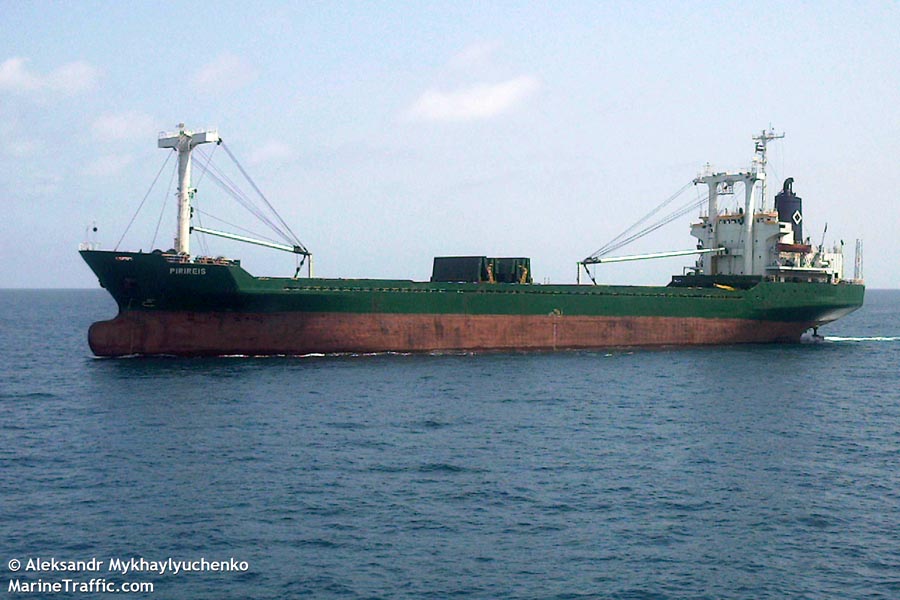 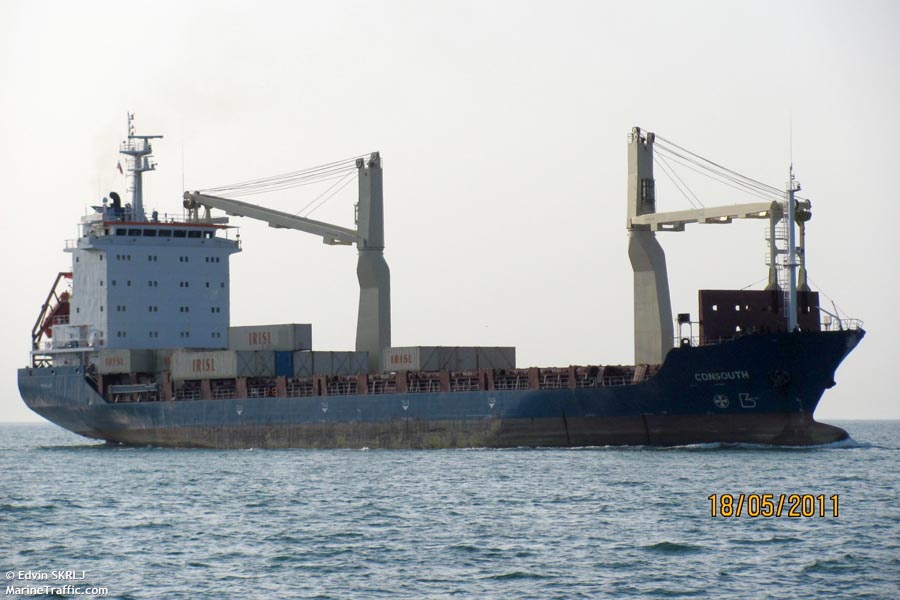