For the first time in ten years a sea-going vessel making international trips, owned by a foreign ship-owner, will be able to navigate under Romanian flag.

According to a press release of the Romanian Naval Authority (ANR), remitted to Agerpres, Hispania' port container of 20,976 tdw under German flag was registered at the Romanian pavilion, at the request of a Romanian company which signed a bare-boat contract on a two-year period with a foreign legal person of a EU member state.

The ship effectively received the navigation permit, after the registration and after obtaining all technical certificates and those attesting the ship's safety and security, issued on March 22, 2013, following and inspection conducted by an ANR inspector, who went to the Spanish port of Valencia.

Until 1990, Romania's merchant marine fleet numbered 286 vessels, to which the ocean fishing fleet (numbering about 50 vessels) and the river fleet (made up of lighters and barges) were added. After 1990, most Romanian vessels were privatised. 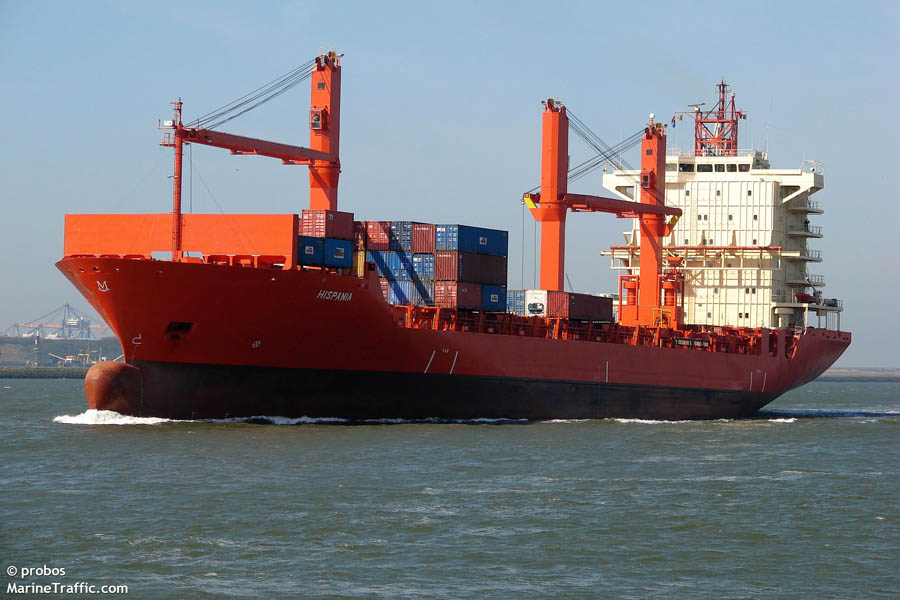