Cargo vessel, Irem, flying the Belizean flag, was detained for “violating rules of entry to the occupied territories,” the border police said.

Eight crew members were onboard, among them three Azerbaijani and five Ukrainian citizens.

Previously when the Georgian coast guard detained a cargo vessel for entry into Abkhazia was in July, triggering Sokhumi’s protest. 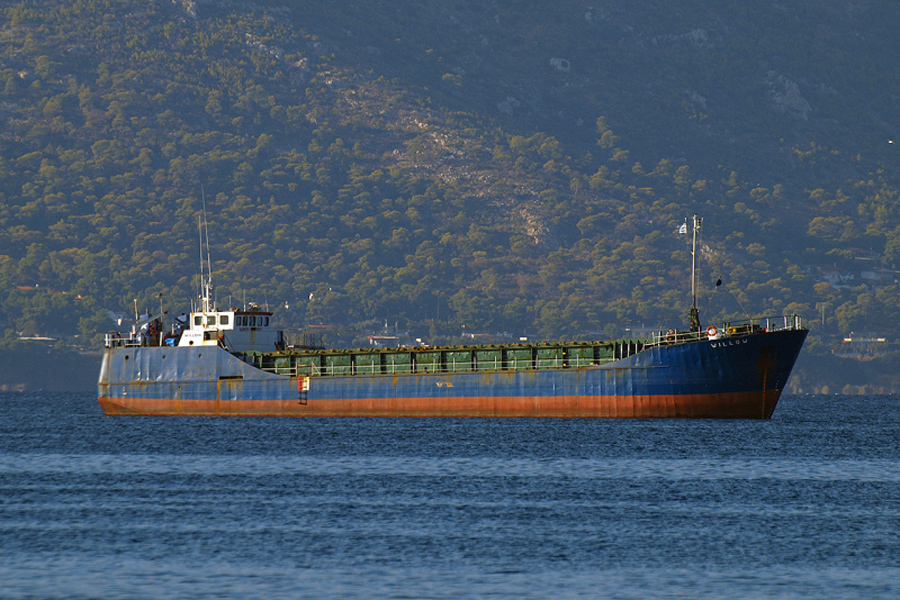 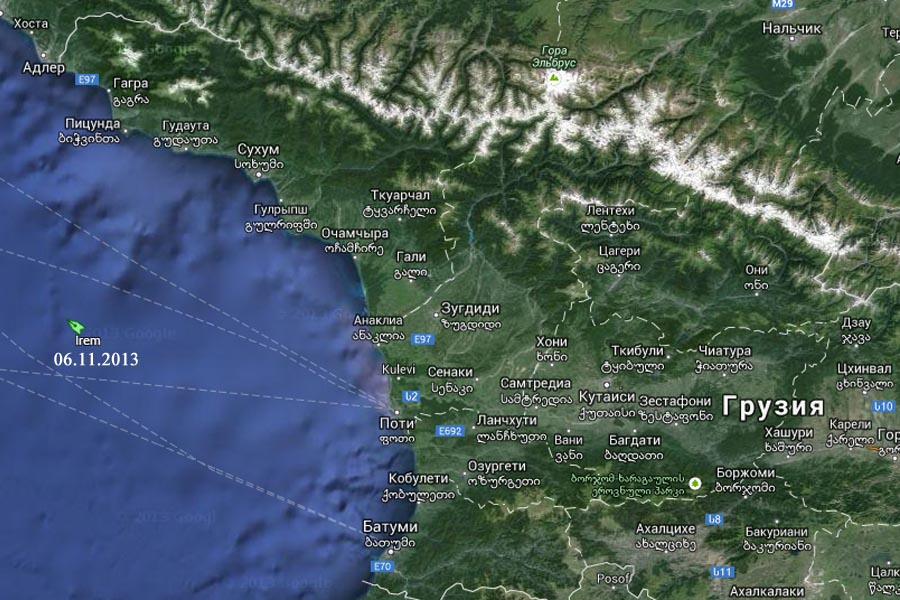