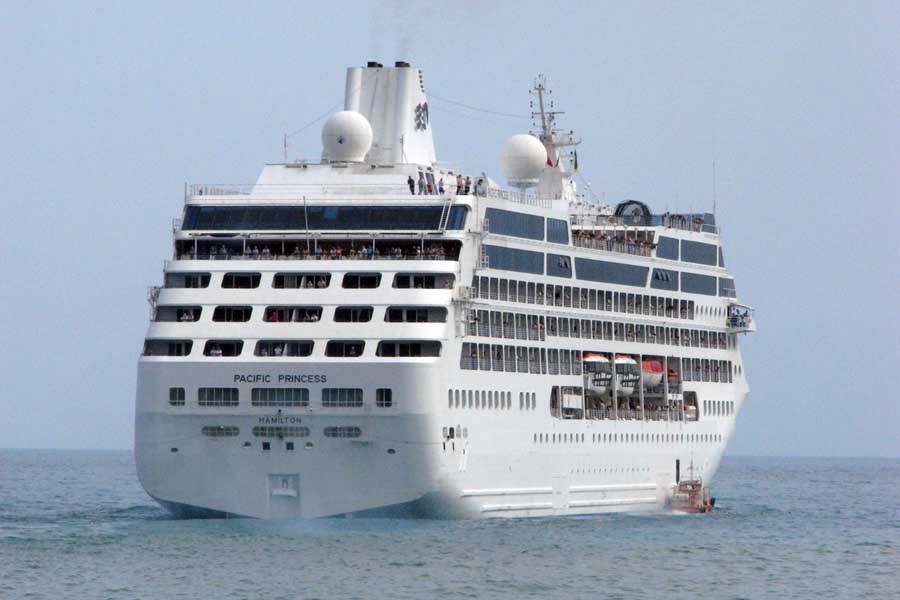 In November, 2012 the Black Sea ports will be called by, at least, 2 cruise liners (instead of 5 in June, 11 in July, 7 in August, 16 in September and 14 in October).Without Istanbul they will pay visits to, at least, 4 other ports. Besides, earlier they reported about possible calls of cruise yacht HARMONY G at ports of the Black Sea (including to Yevpatoria and Kerch) in November, 2012. However, we have not managed to find any confirmation of this information.

As always, we would like to enter a reservation. Alas, general, so to say, "official", comprehensive schedule of cruise vessels calls at the Black Sea ports doesn't exist. Therefore we had to consolidate different sources and used web sites of different ports, cruise and travel companies etc.

And, as always, we do not claim that we have listed here all the cruises. But, most of them are here in this list. The ones, which we might have missed, will be added as the new data emerge.By the way, if our readers possess any reliable supplementing or specifying information, we will be very grateful if you send it to us – in September our readers helped us a lot with their additions and specifications.

And from our side we will add to the schedule the factual calls at the ports of those liners, which were not featured in the schedule originally, (marking them with this color)...

The data from websites: blacksea.sytes.net,
marinetraffic.com, shipspotting.com were used by BSNews
preparing matters for the «Now at the Black and Azov Seas ports» Project