On September 22 IAR 330 Puma Naval helicopter No.142 made its first flight from Romanian frigate «REGELE FERDINAND» over the Mediterranean.

After three days of training at NATO Maritime Interdiction Operational Training Center (NMIOTC), the frigate’s crew was assessed by instructors. 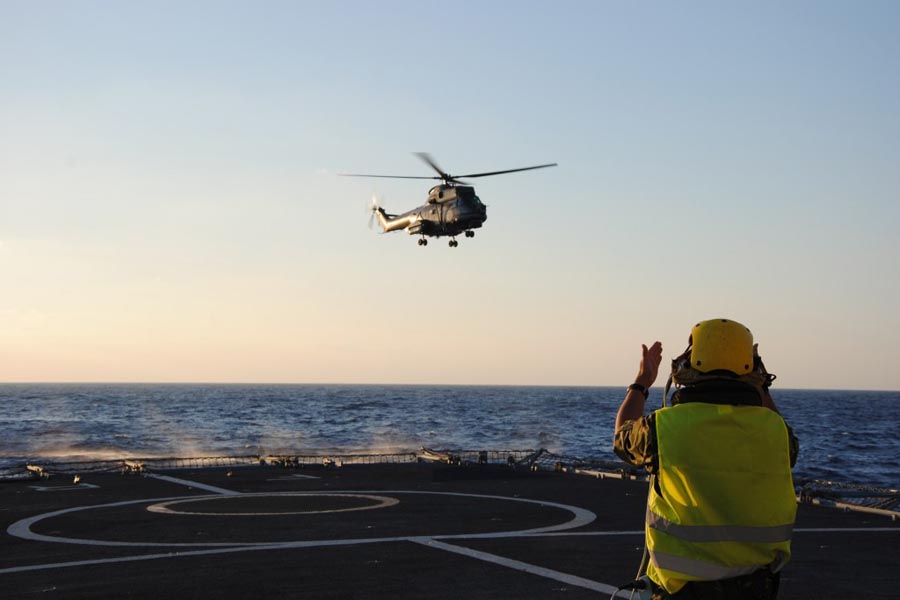 According to scenario, the Romanian frigate received a signal for help from a vessel, attacked by pirates. Instructors watched the crew’s actions. Upon completion of the model operation on September 21, NMIOTC commander presented diplomas on combating piracy to the frigate’s commanding officers. 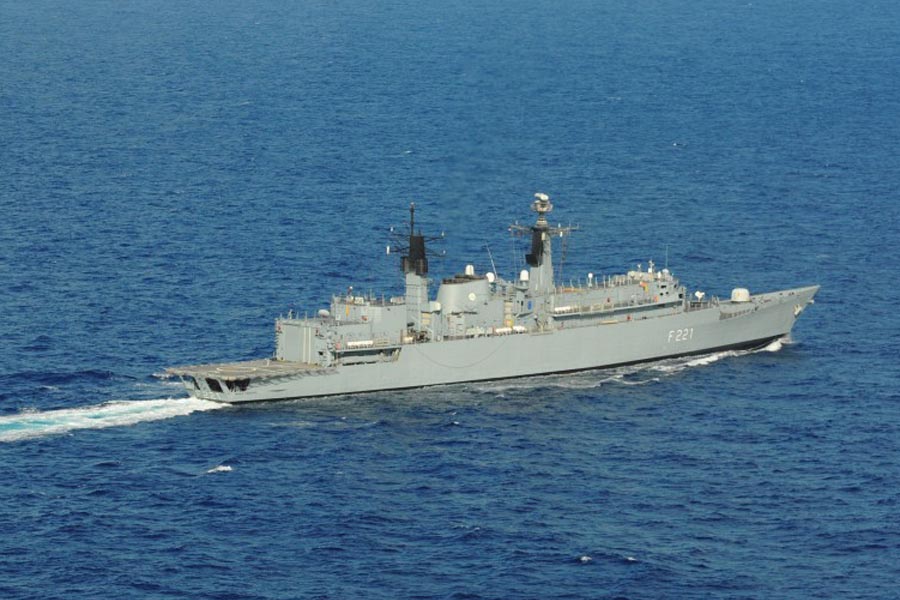 After a week in port Souda, the frigate left the Greek harbour and headed to Operation Atalanta area. 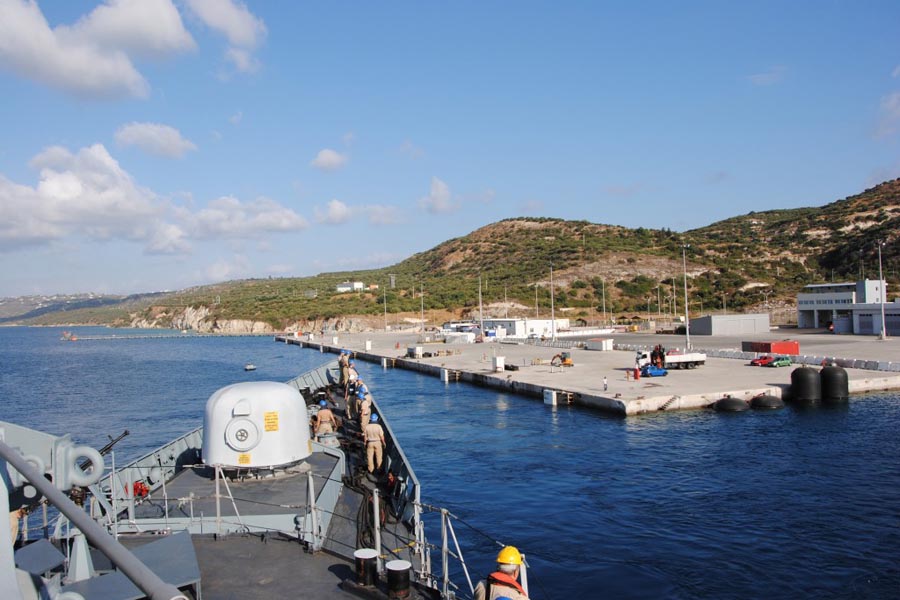