However, this record may not last for a long time. Italian cruise company, which operates vessels with initial word COSTA (the company Costa Crociere, Genoa) considering the port attractiveness for tourists, will increase the number of visits to Odessa up to eleven liners in 2013. The following year such liners as COSTA MEDITERRANEA, COSTA VOYAGER, COSTA neo ROMANTICA, COSTA PACIFICA and COSTA DELIZIOSA applied for a call to the port of Odessa. Thus, the 294-meter newest vessel COSTA DELIZIOSA (built in 2010) claims to be the absolute champion: 7 (!) ship calls to Odessa are planned for this liner in 2013. 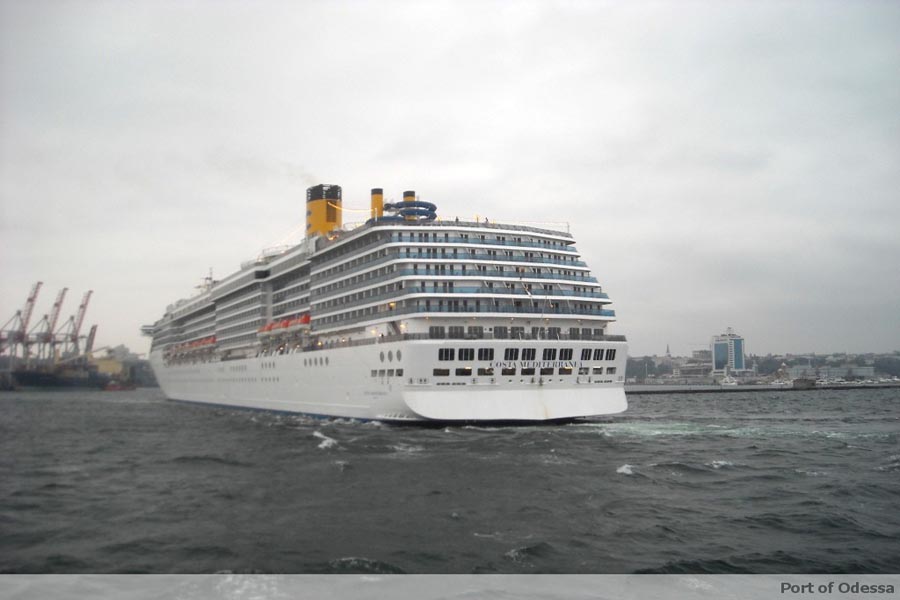 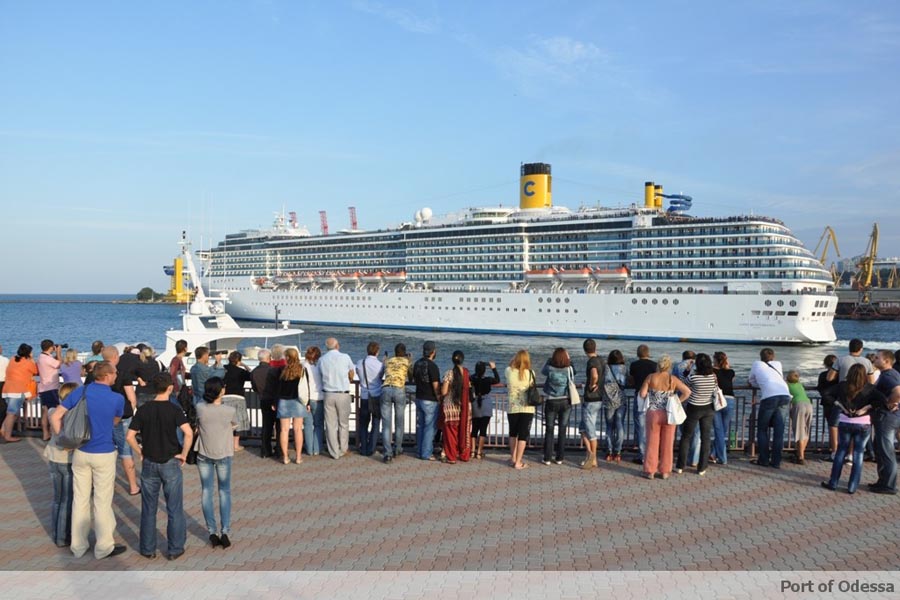 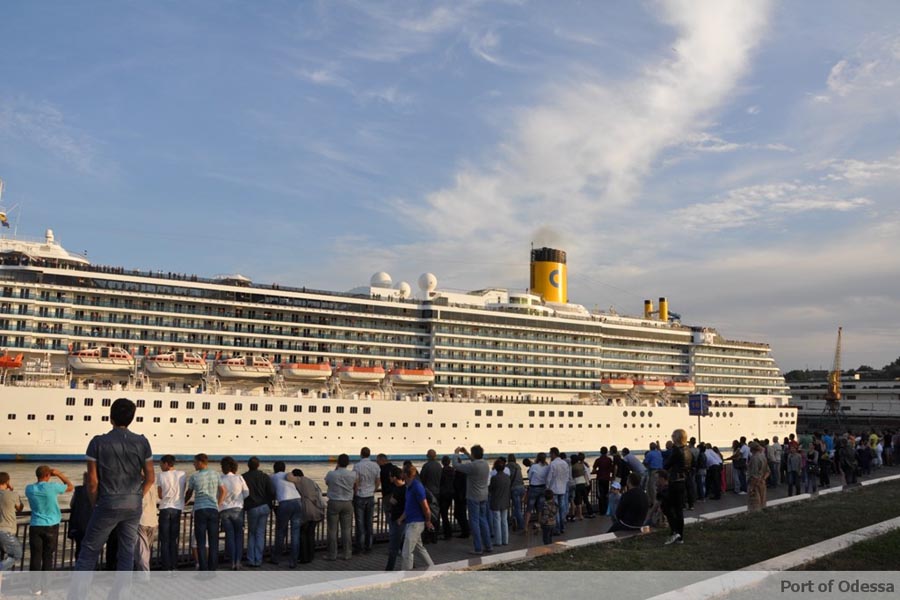