ARCADIA at the port of Odessa \ PHOTO

On September 11, at 8:00 the liner ARCADIA crossed the Vorontsov line. The ship is owned by P&O Cruises. There are 1951 passengers onboard, mostly British. 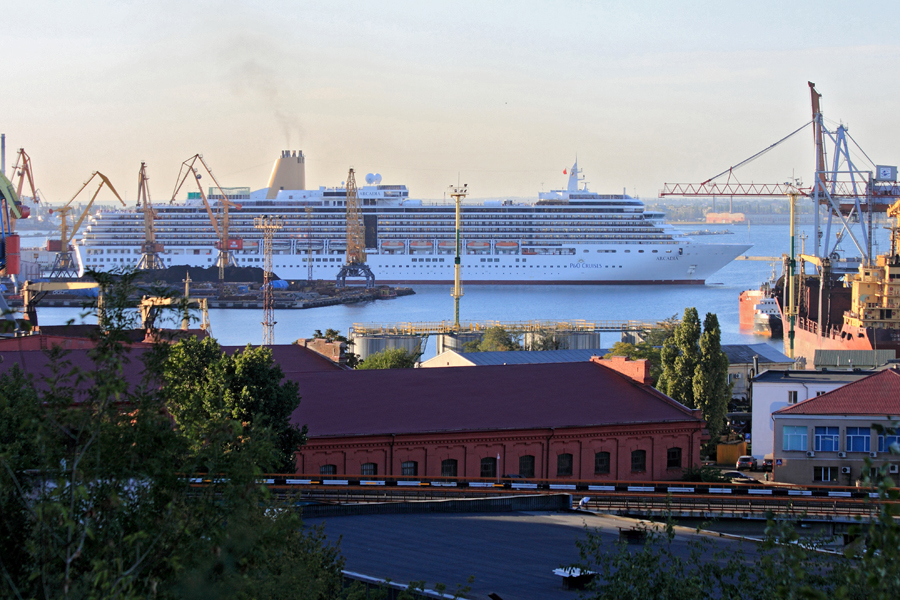 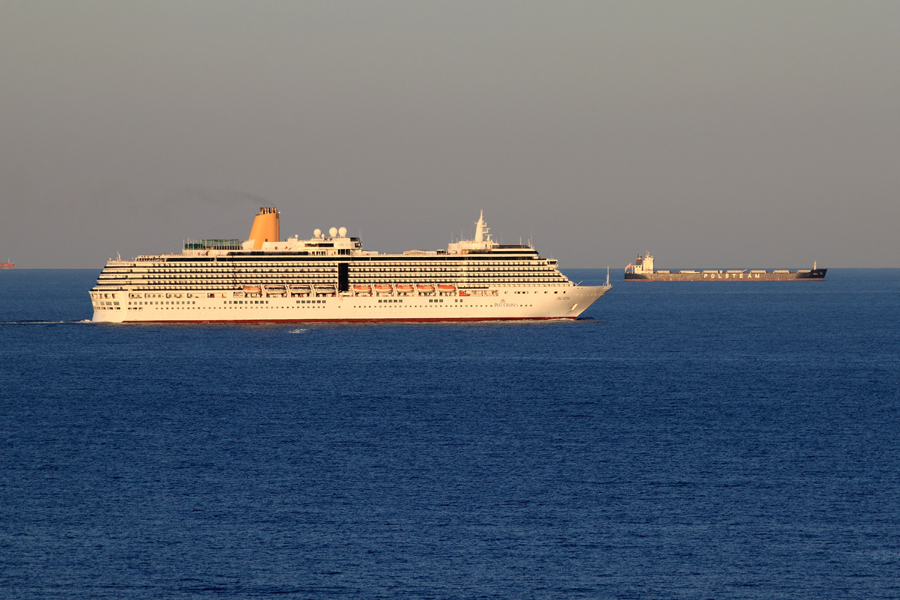 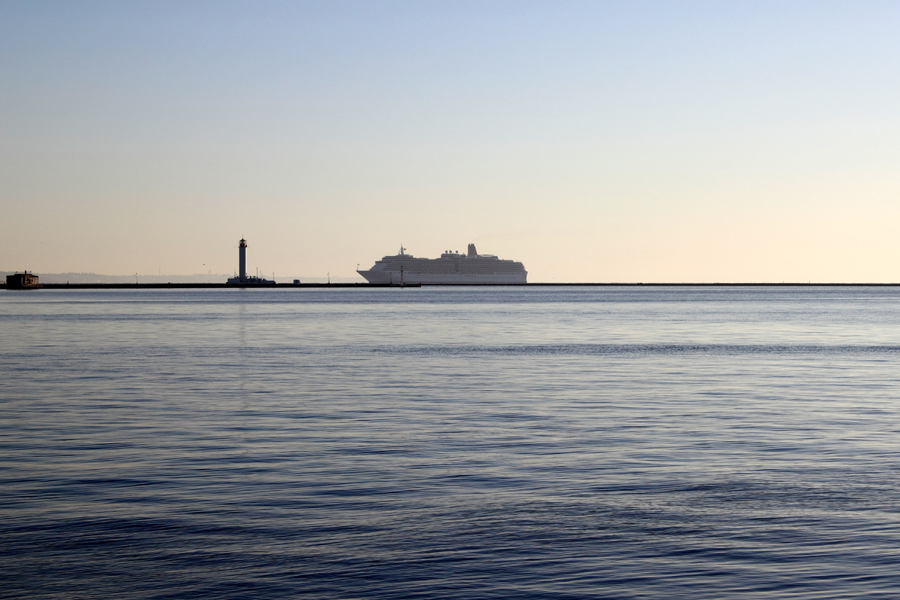 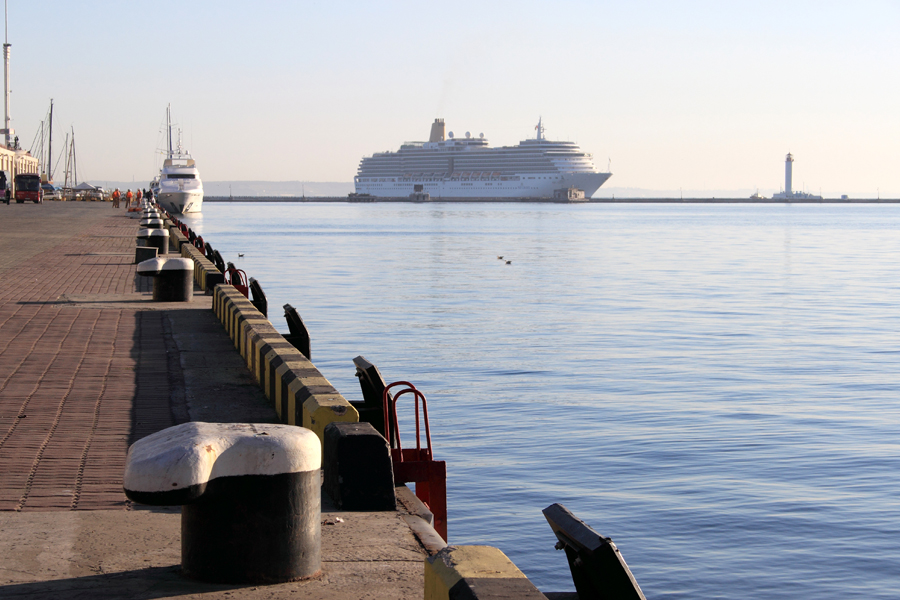 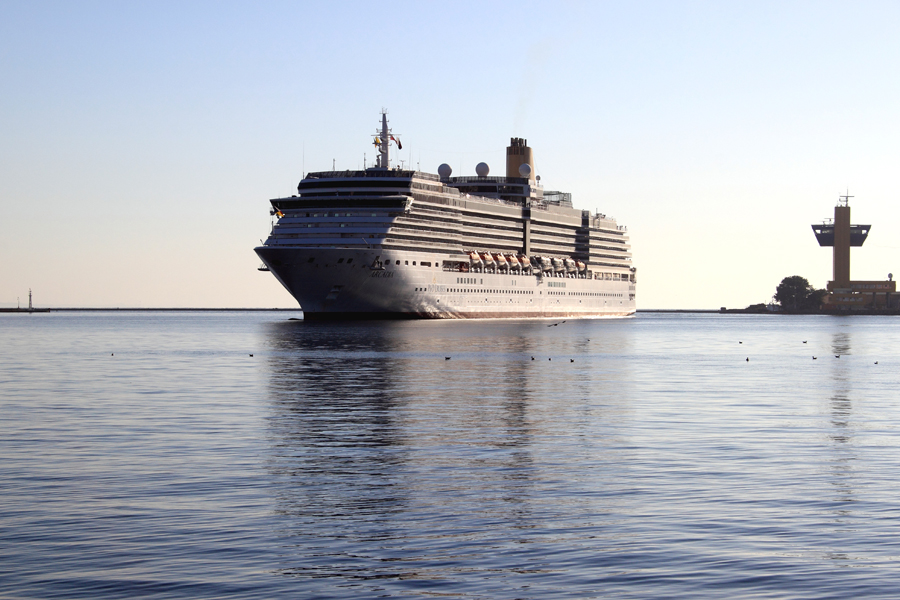 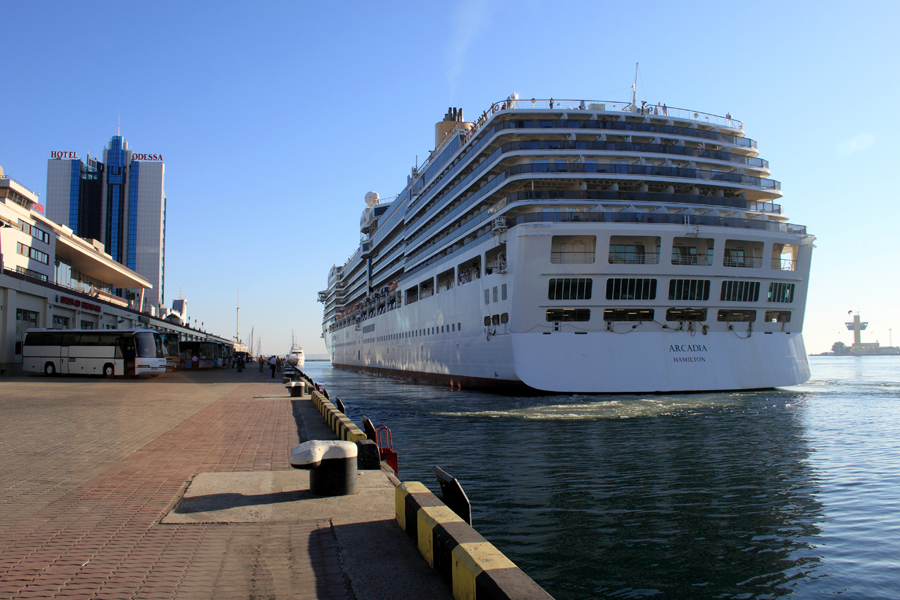 During the current cruise ARCADIA visits two ports on the Black Sea - Yalta and Odessa (moorage time: 8.30 - 18.00). Next port of call is Palma de Mallorca. 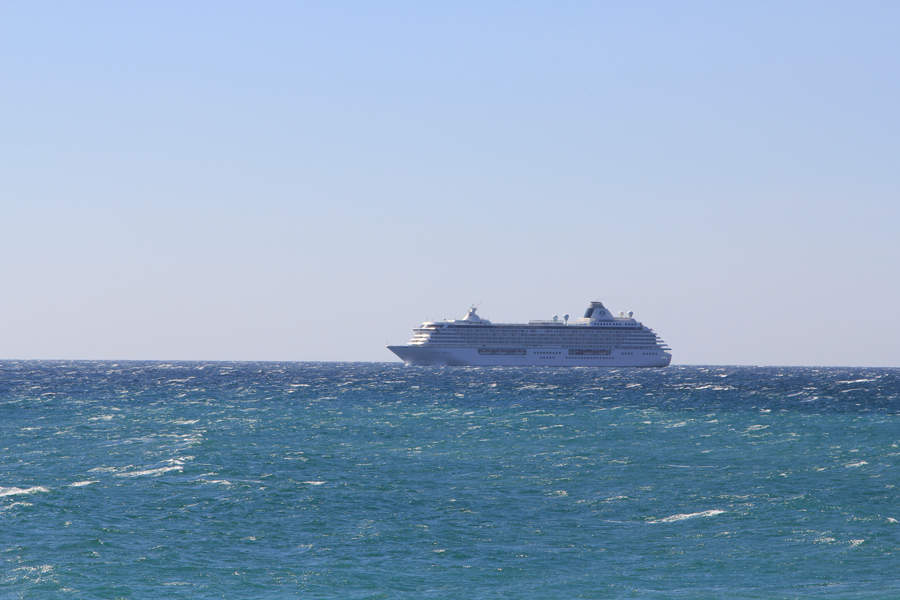 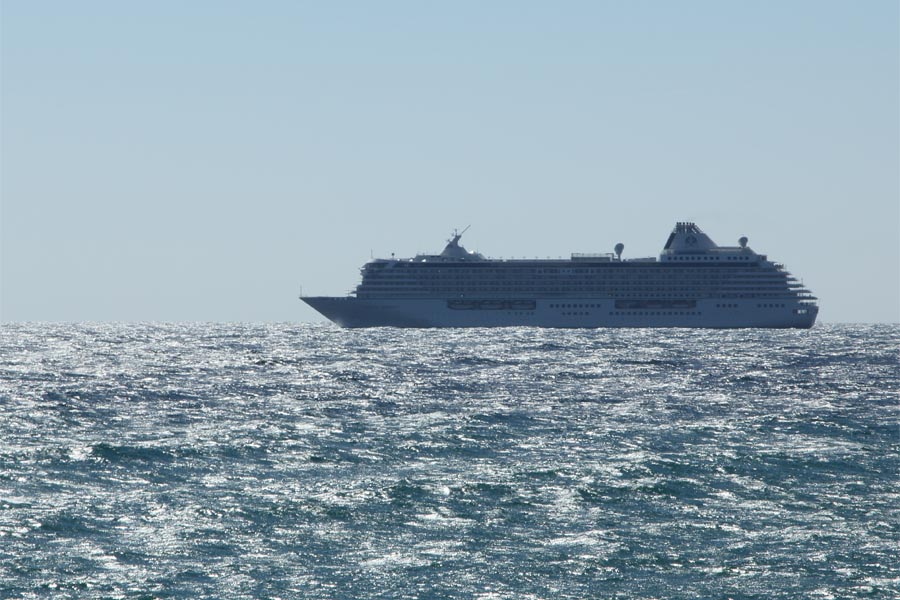 ARCADIA (the flag of UK) is one of four cruise liner with length of about 300 m, which calls at the port of Odessa this season. The vessel was built in 2005 in Italy and designed for 2556 passengers.

Cruise company P&O Cruises is a huge branch of British Transport Corporation Peninsular and Oriental Steam Navigation Company, which was established in 1837. Initially, the company provided transportation between the British Empire and its colonies.

Its modern form P&O Cruises has acquired after the Second World War. The special appeal of the company is its 100% British style. Traditionalism of old England, adherence to all the canons of English life attract people of "high society" onboard the liners. 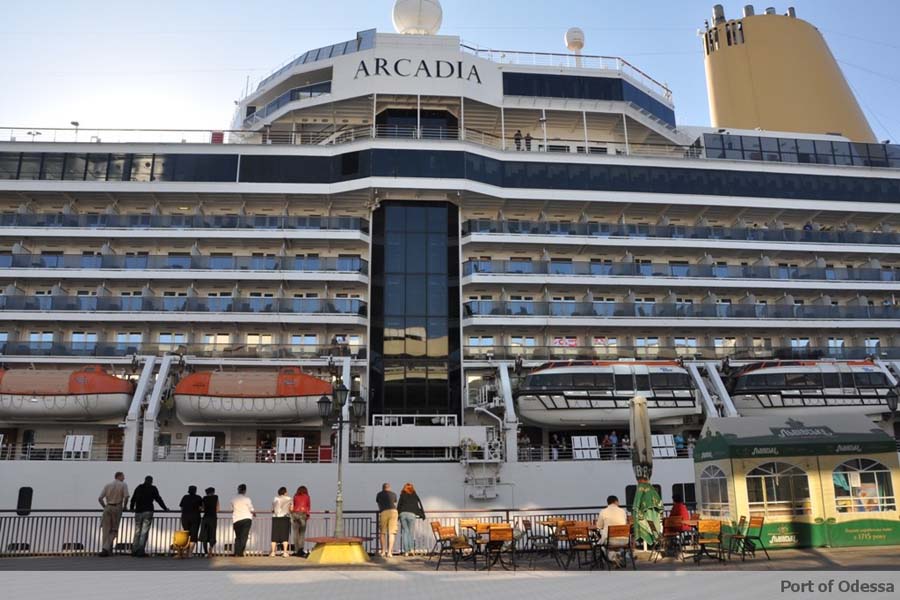 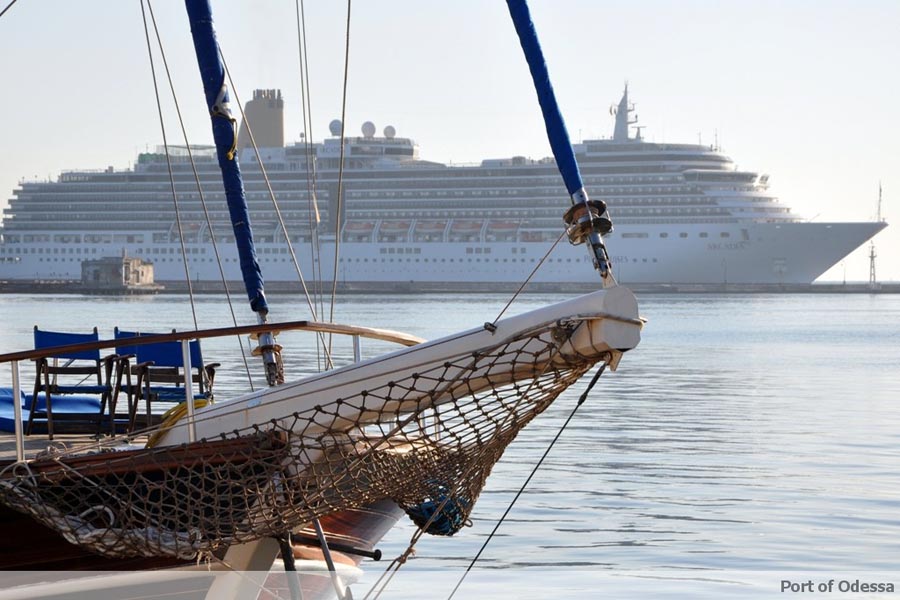 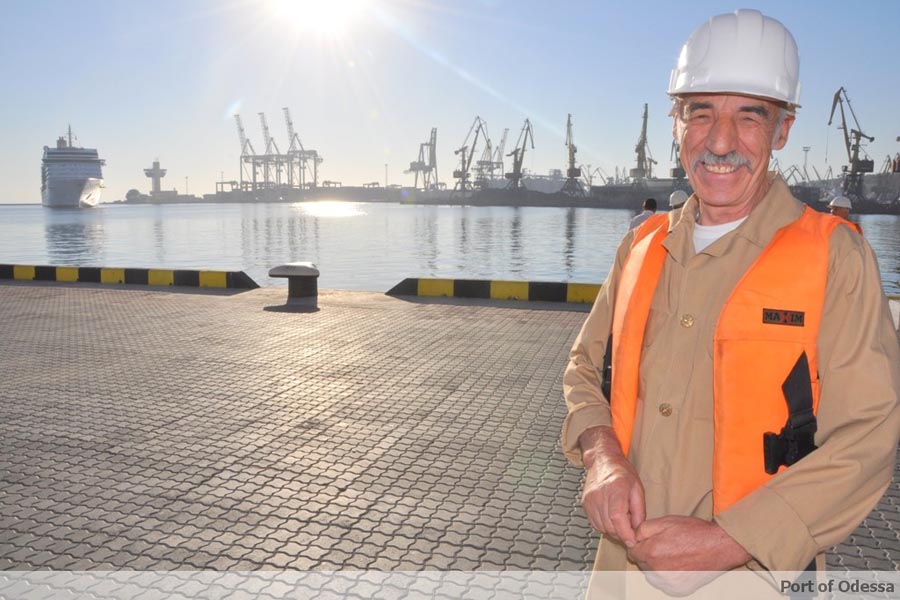 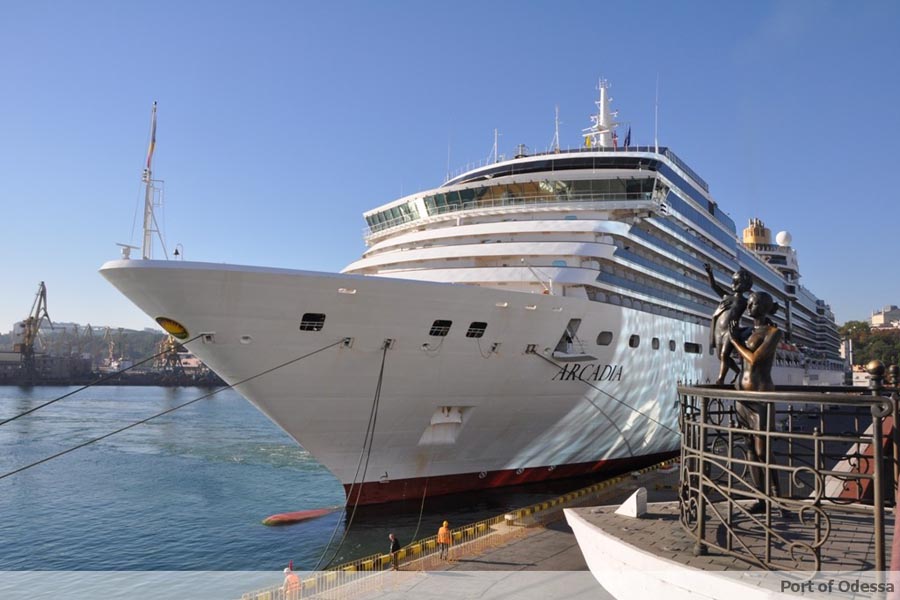 Adapted from The port of Odessa press-service