The monitoring group of the Black Sea Institute of Strategic Studies, BSNews and Maidan of Foreign Affairs has summed up the results of monitoring Russian airlines’ illegal flights to the occupied Crimea in December 2017. 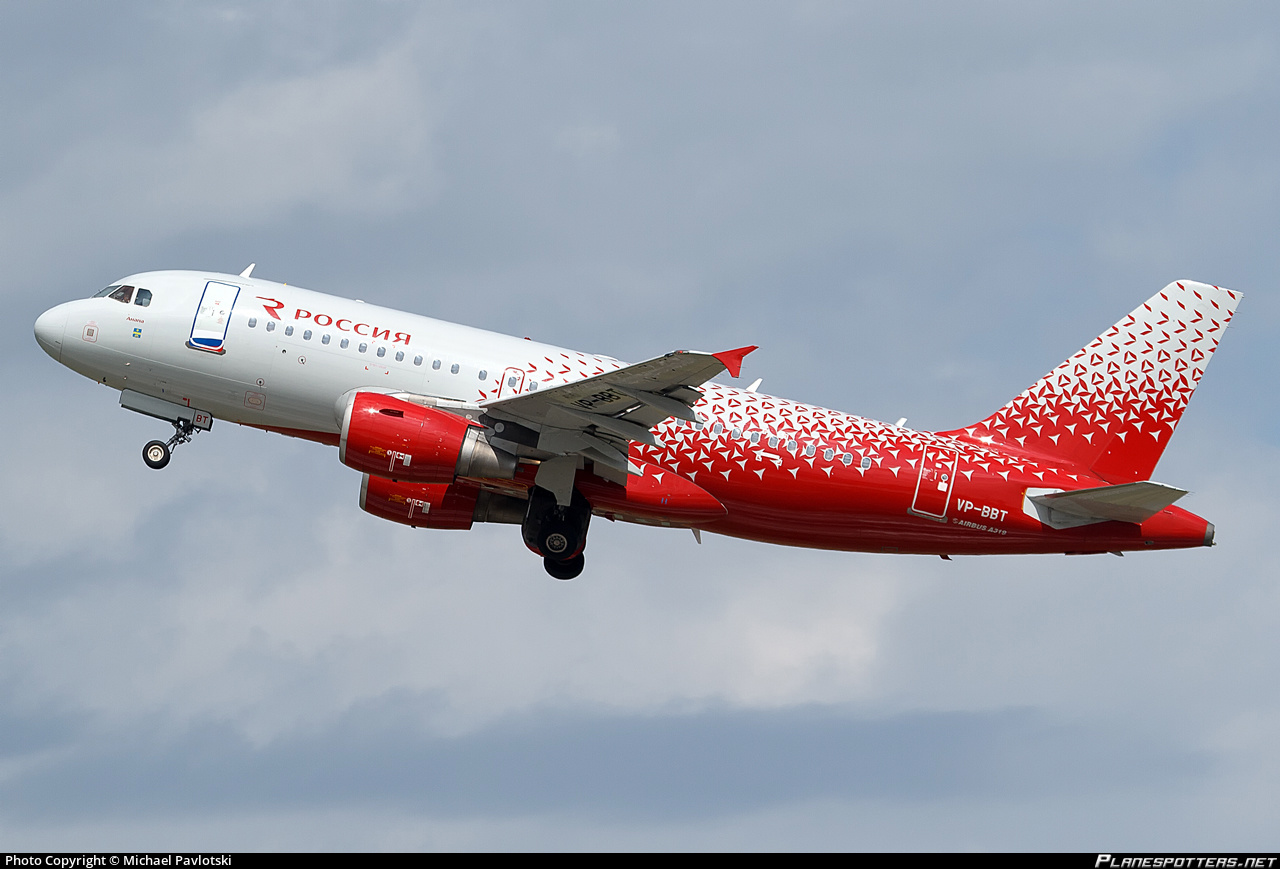 The comparative chart below shows changes in the frequency of air travel during the occupation. Unsurprisingly, the peak number of flights fell on 2015. Moscow and St.Petersburg remain the most popular destinations, while there is also one daily flight to Sochi and Rostov and several flights a week to Yekaterinburg, Novosibirsk and Tyumen.

​In the last days of 2017, Russian air carriers supplied the Simferopol airport trafic with additional flights for the holiday period. ​In late December, ​the peninsula's occupation authorities announced the new terminal of Simferopol airport had been erected. The inside and outside construction work and the area landscaping will continue in 2018, the year when the terminal is supposed to start operation. Once functional, the terminal would be able to serve 6.5 million passengers/year, while at present, the airport serves only 5 million. 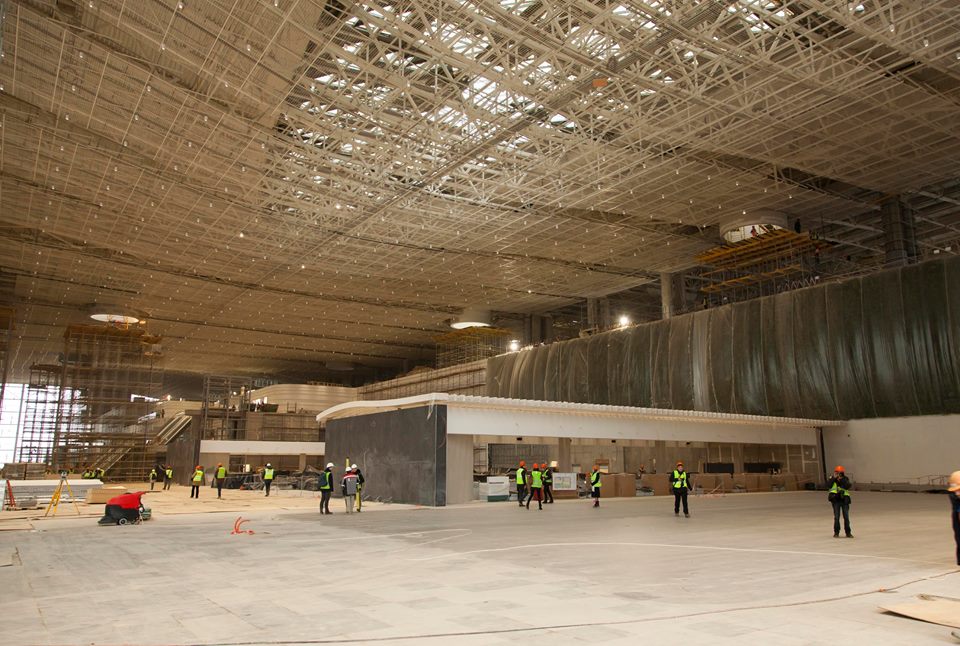 ​In December 2017, nine Russian air carriers flew to the occupied Crimea's airport. For flights to Simferopol, Globus Airlines, a subsidiary of the S7 ​Airlines, uses the S7 Group* aircrafts.